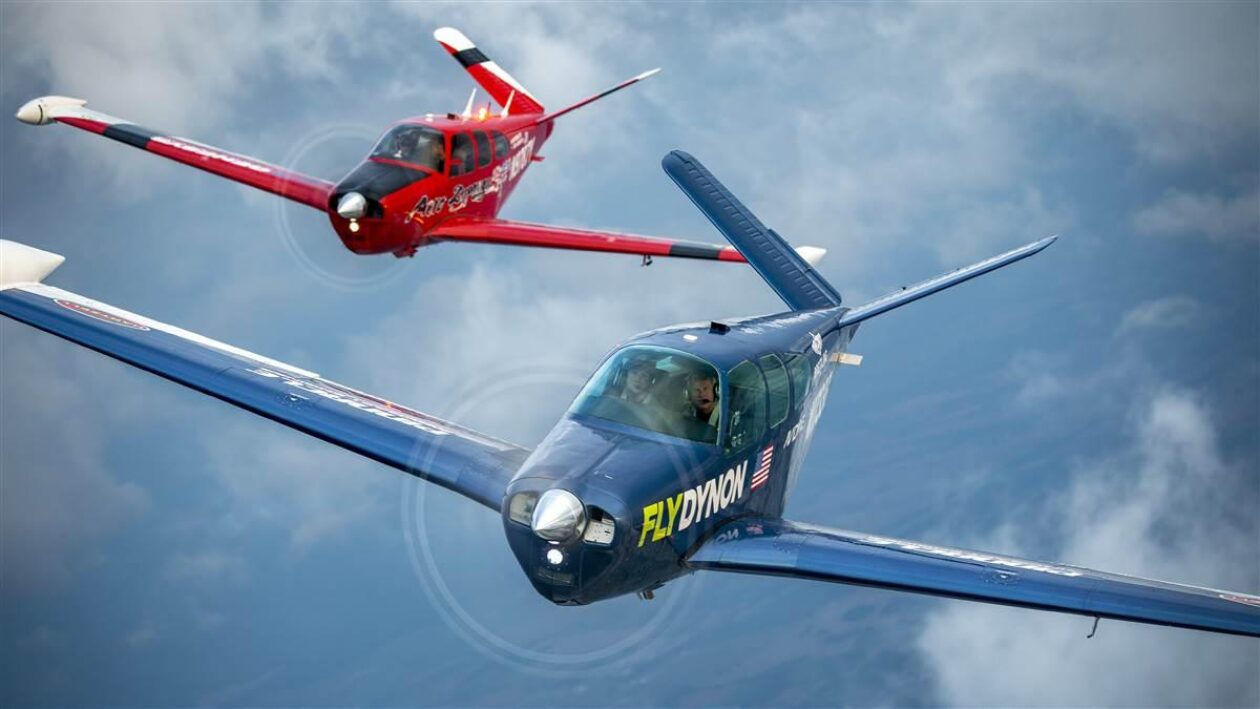 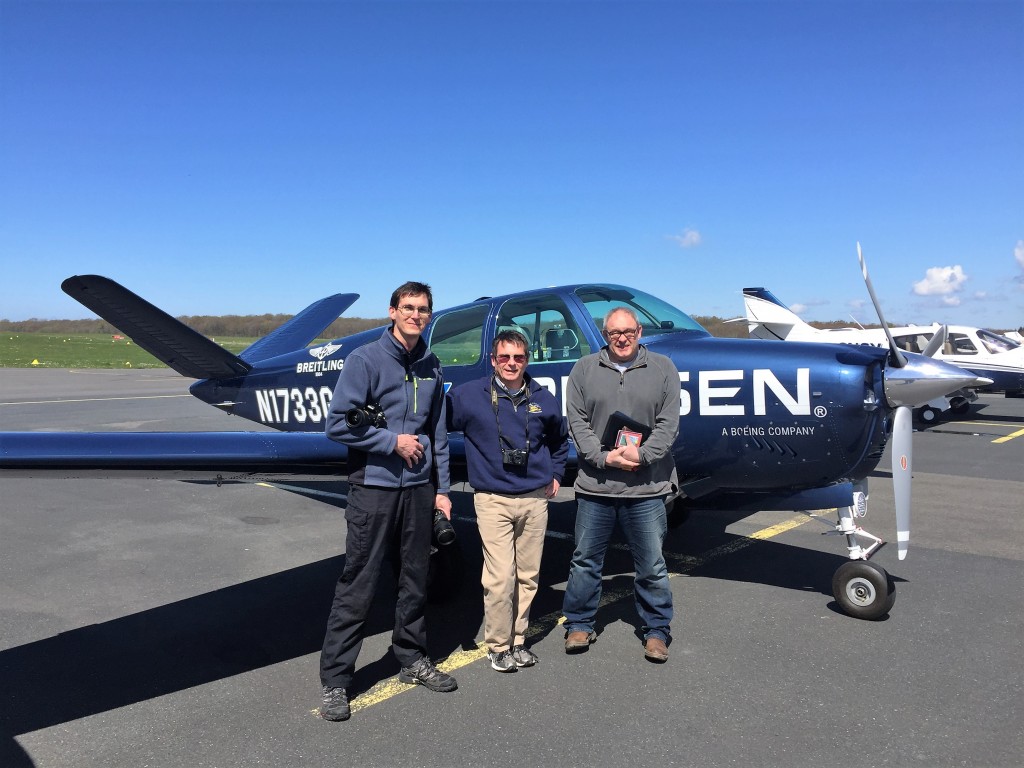 Ed Hicks (left) and Ian Saeger (right) flew over from the UK in Ian’s Cessna 182 to take some aerial pictures over Normandy.  Tom Haines (middle) flew with me in the Bonanza.  This was a flight I will never forget! 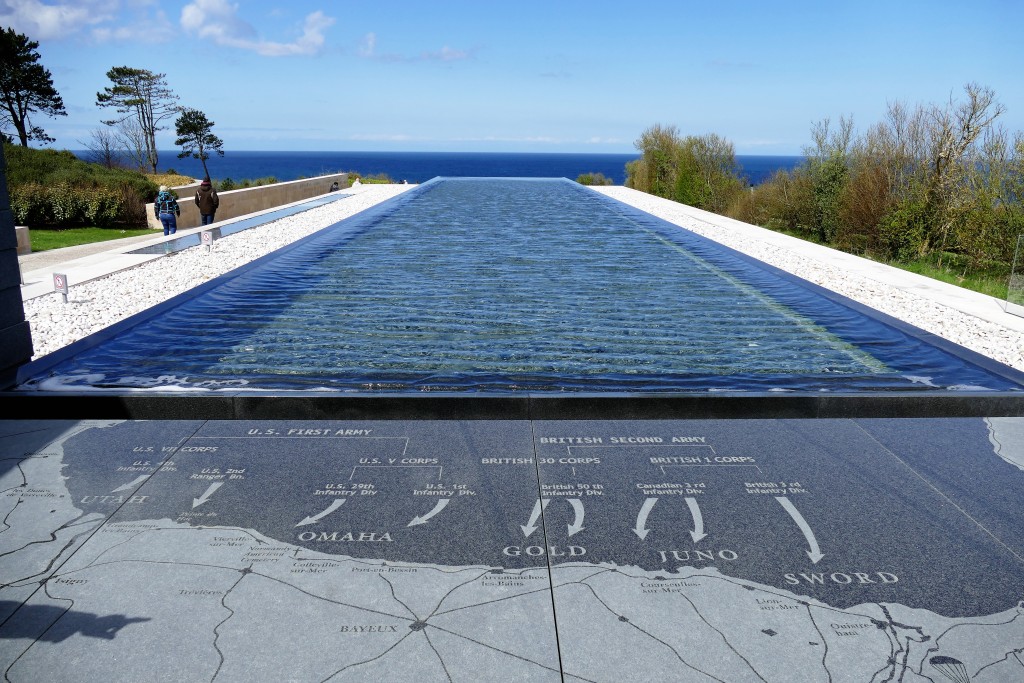 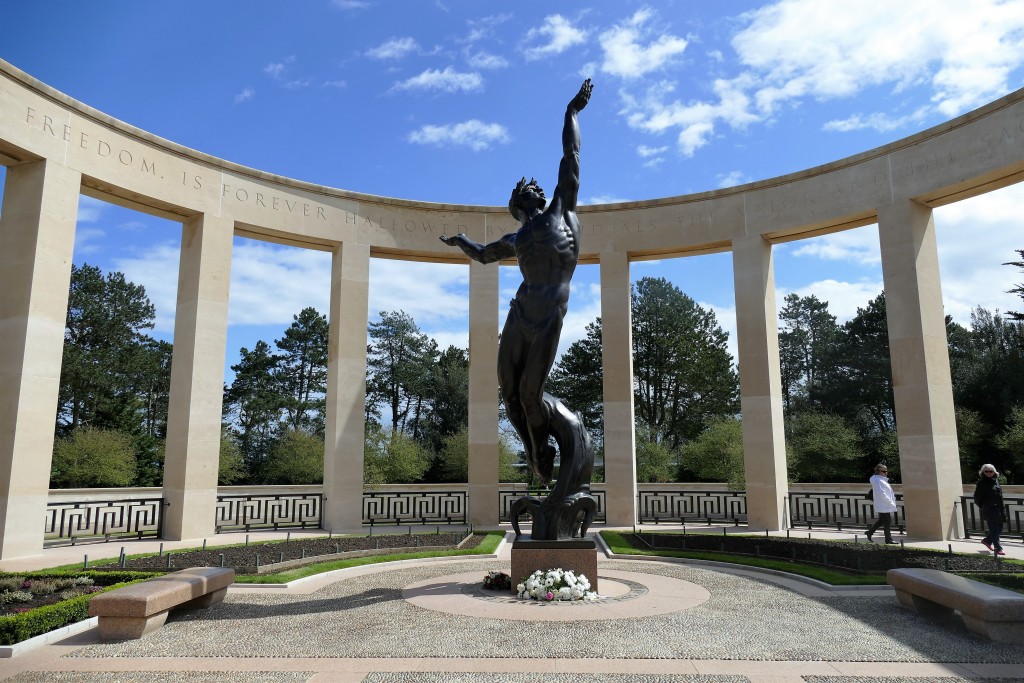 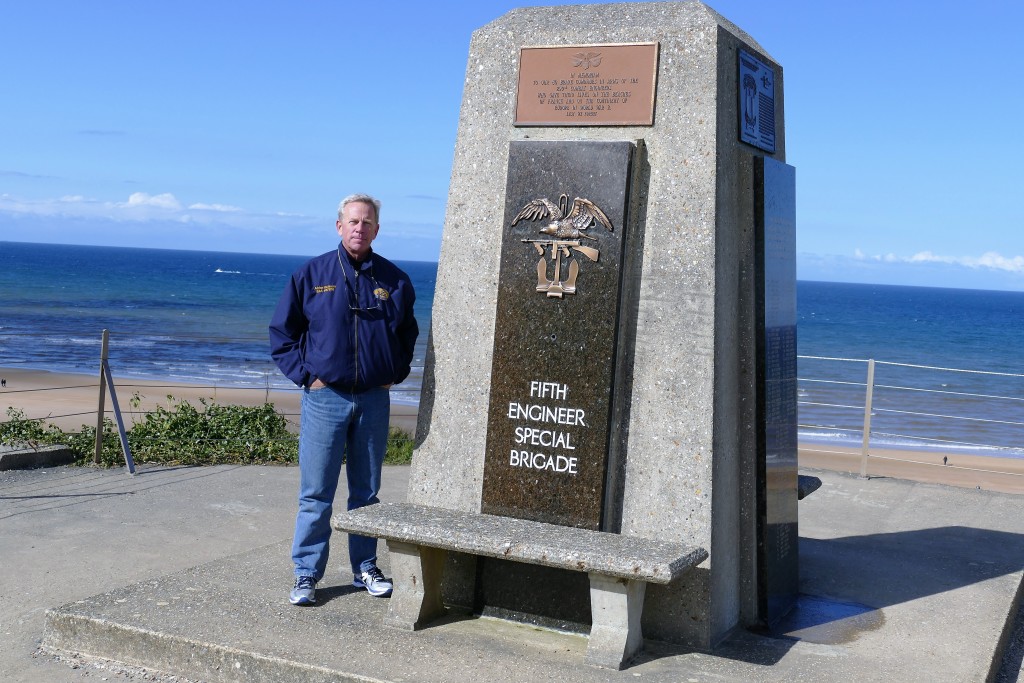 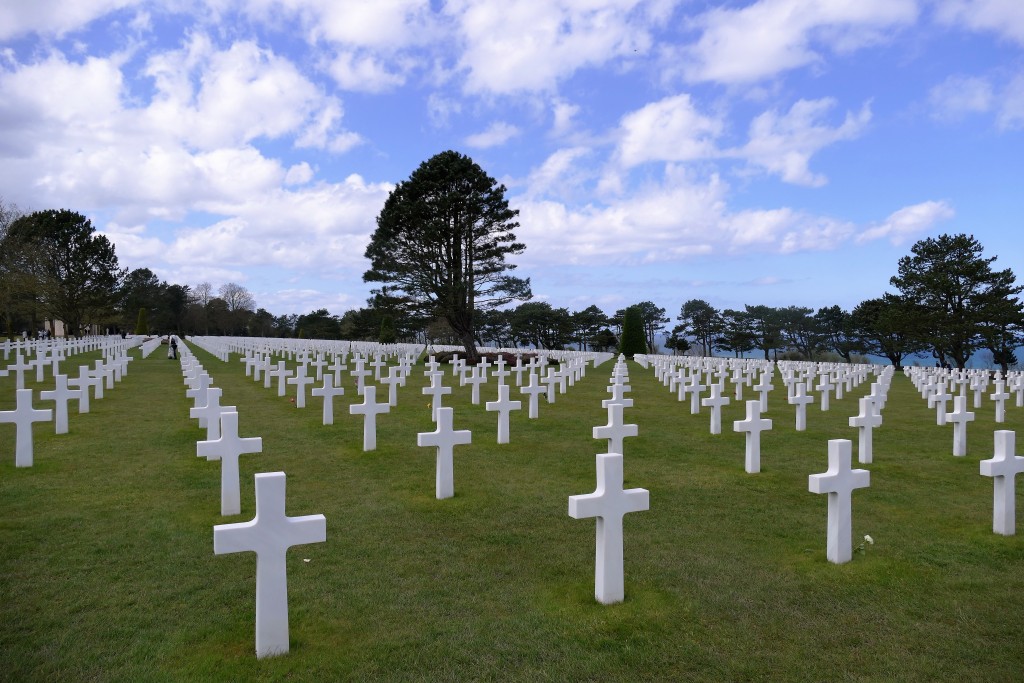 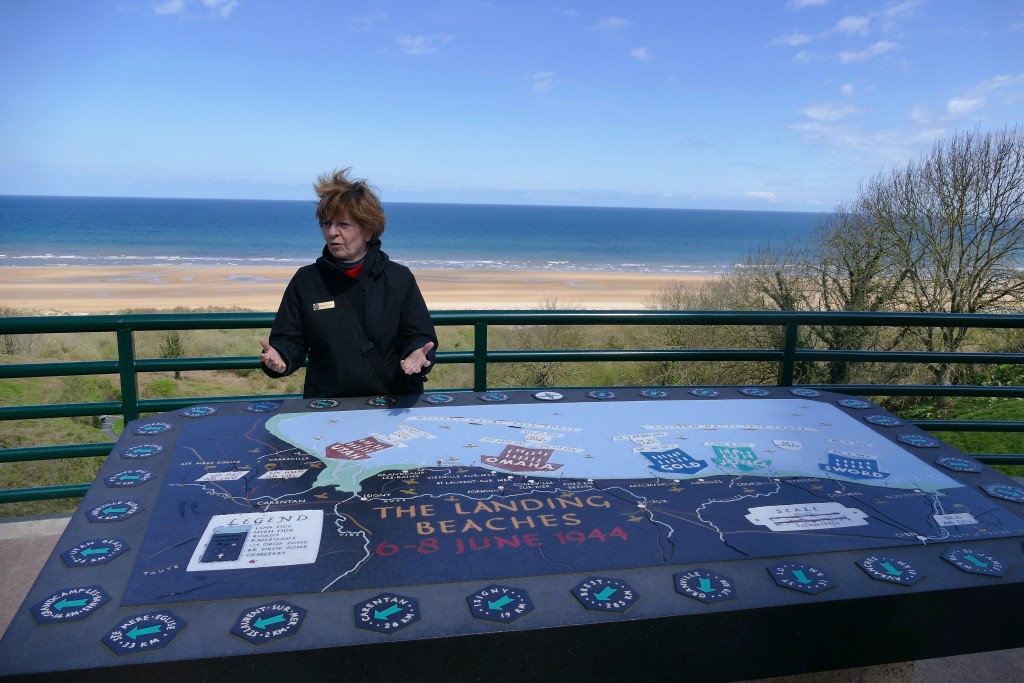 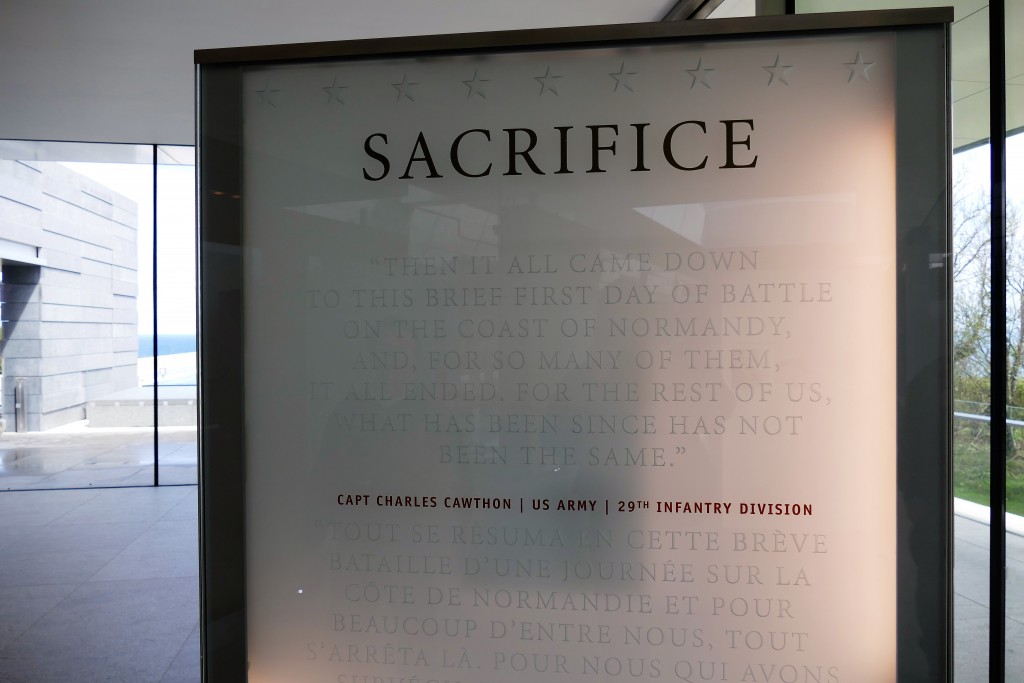 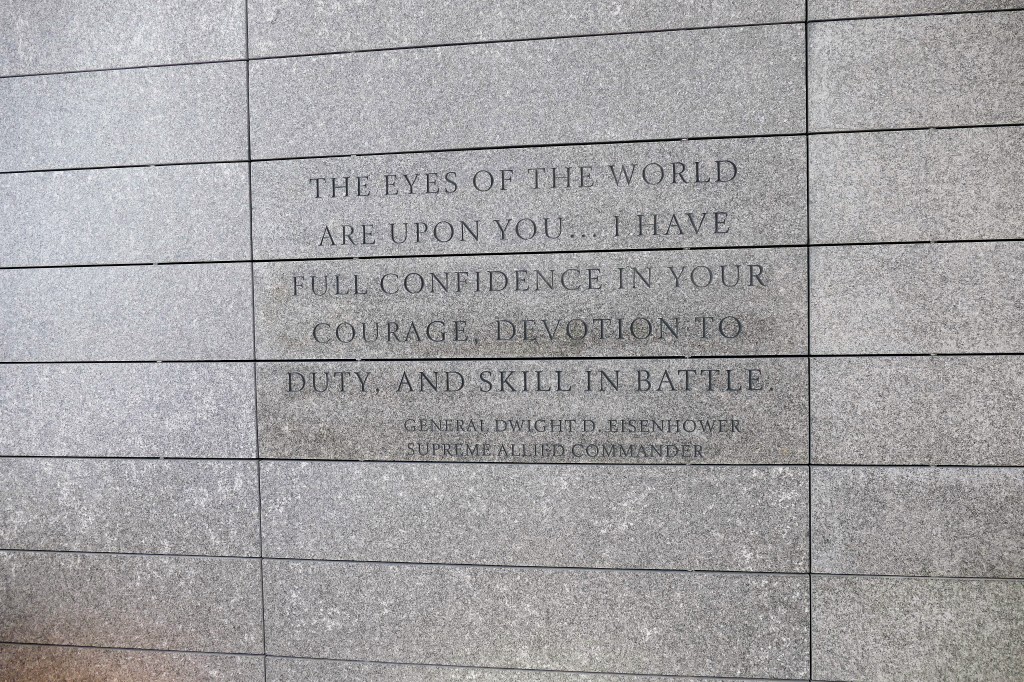 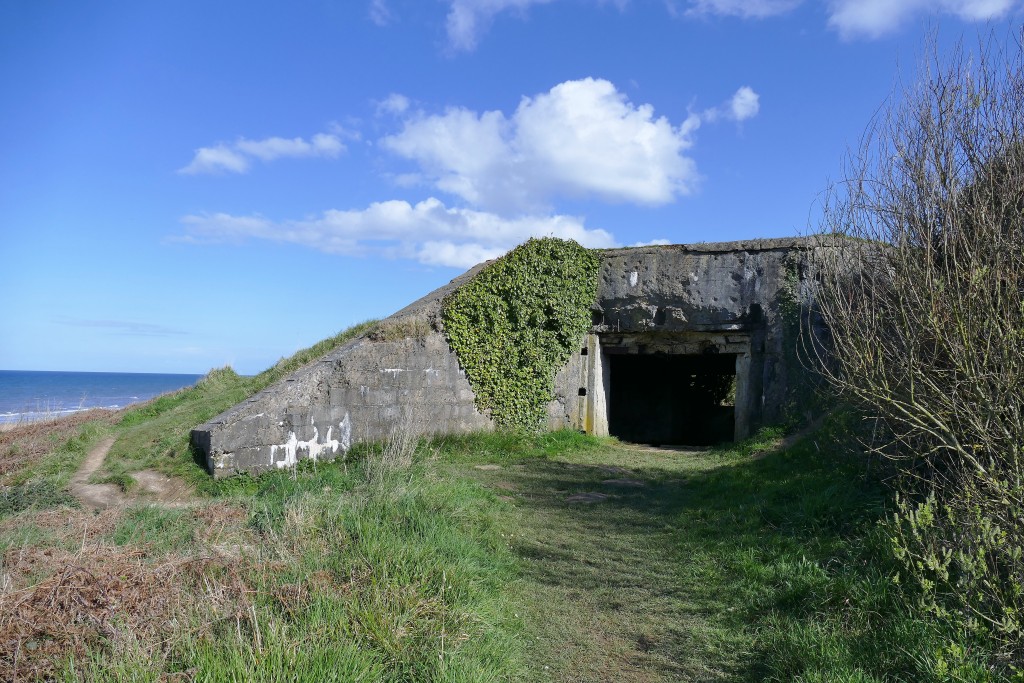 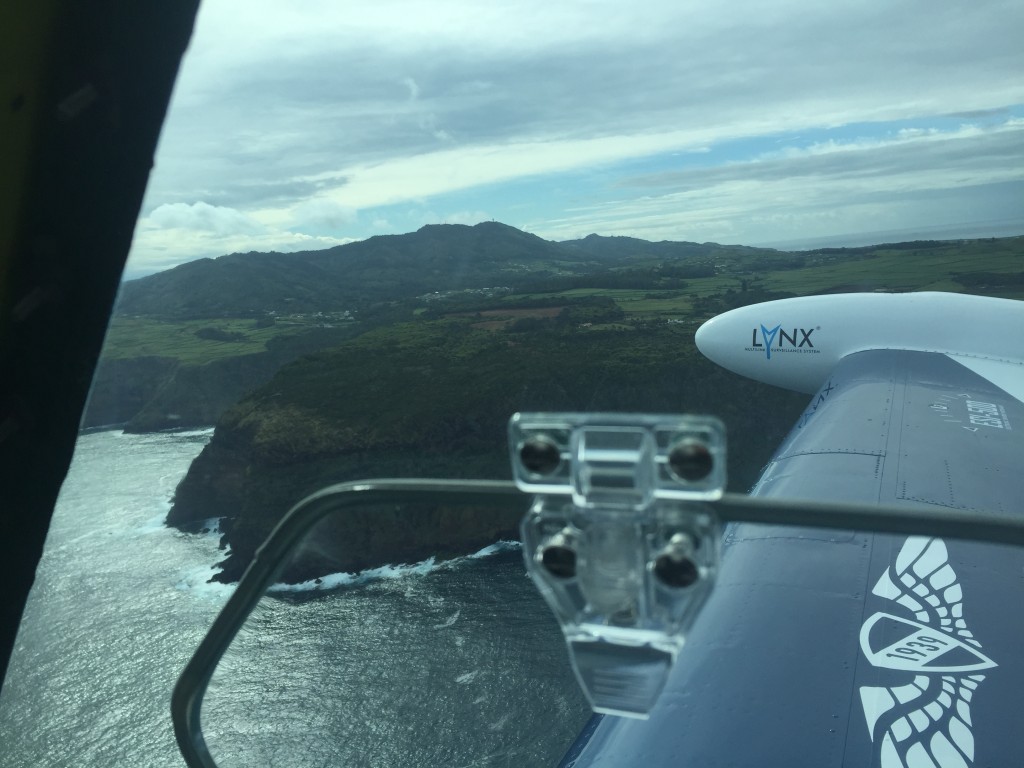 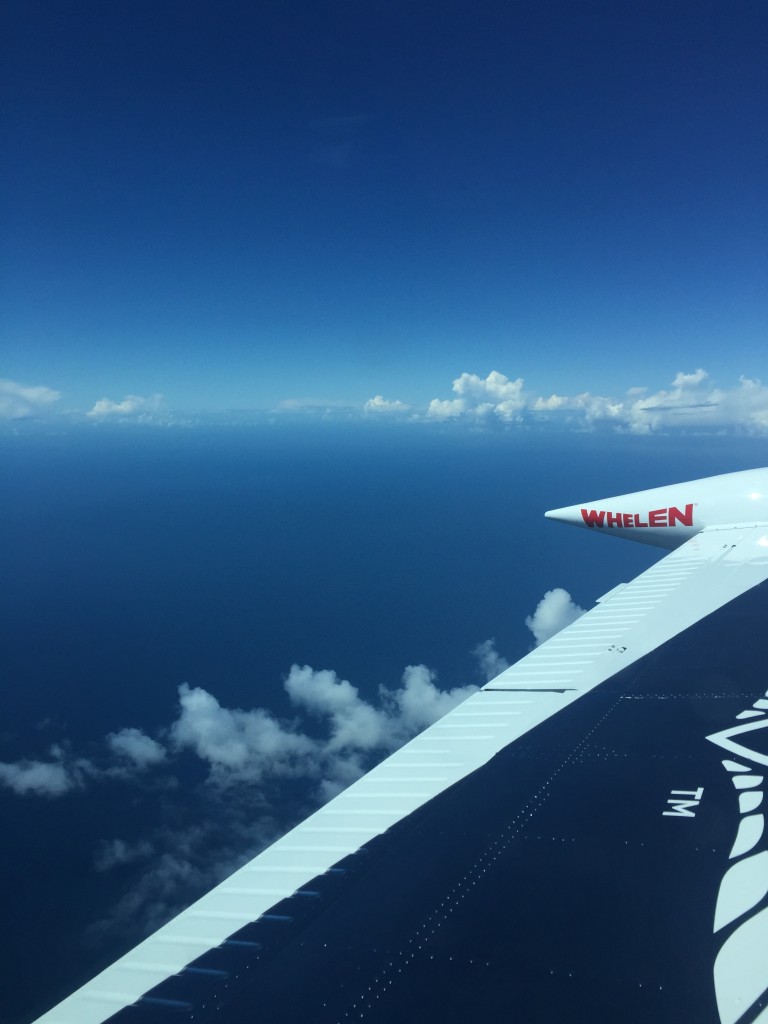 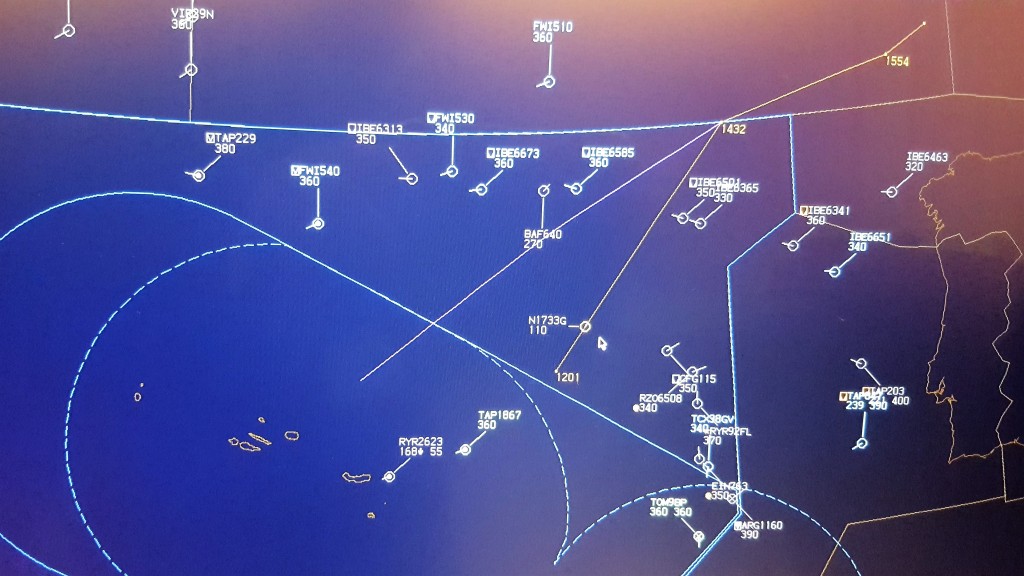 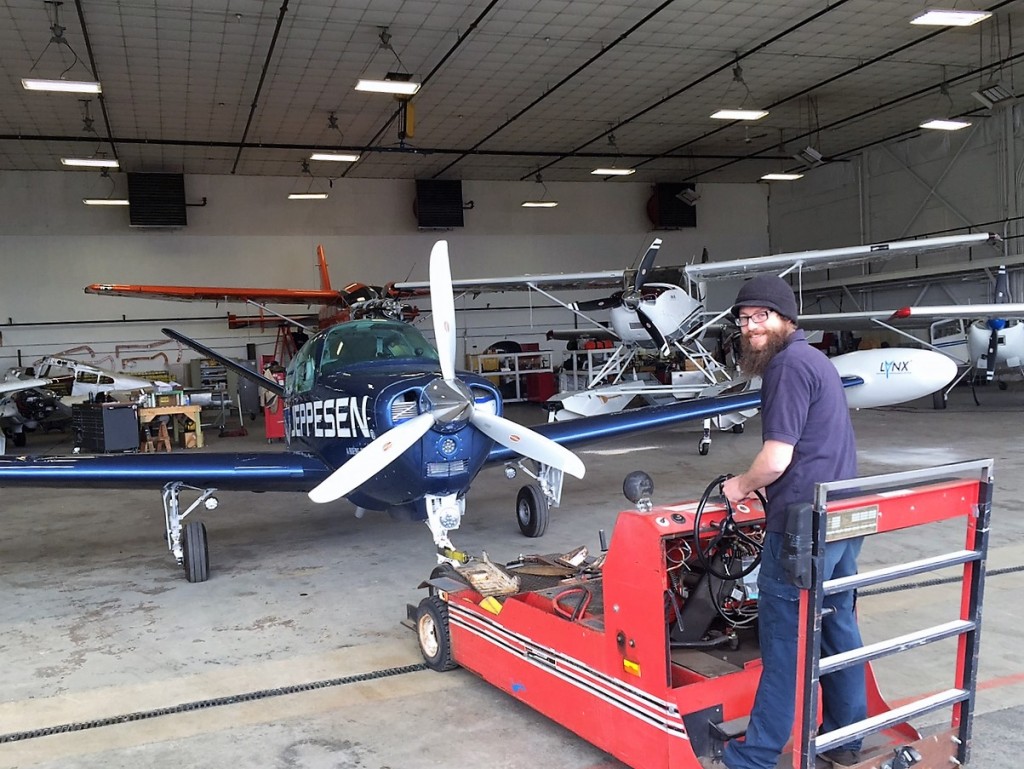 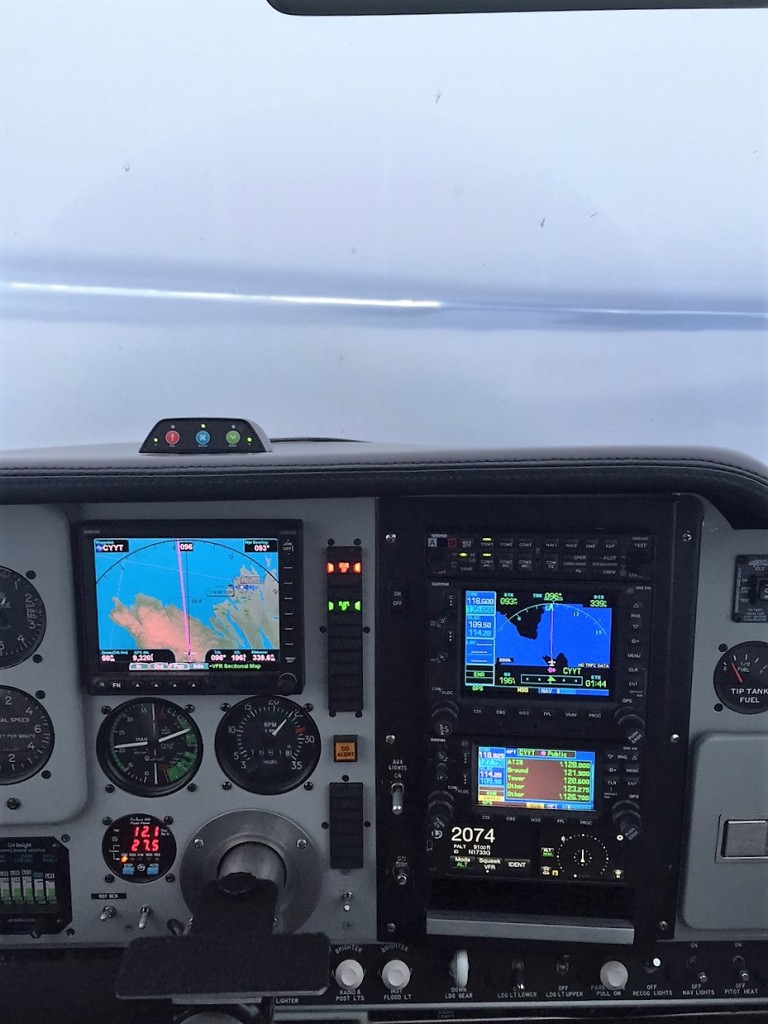 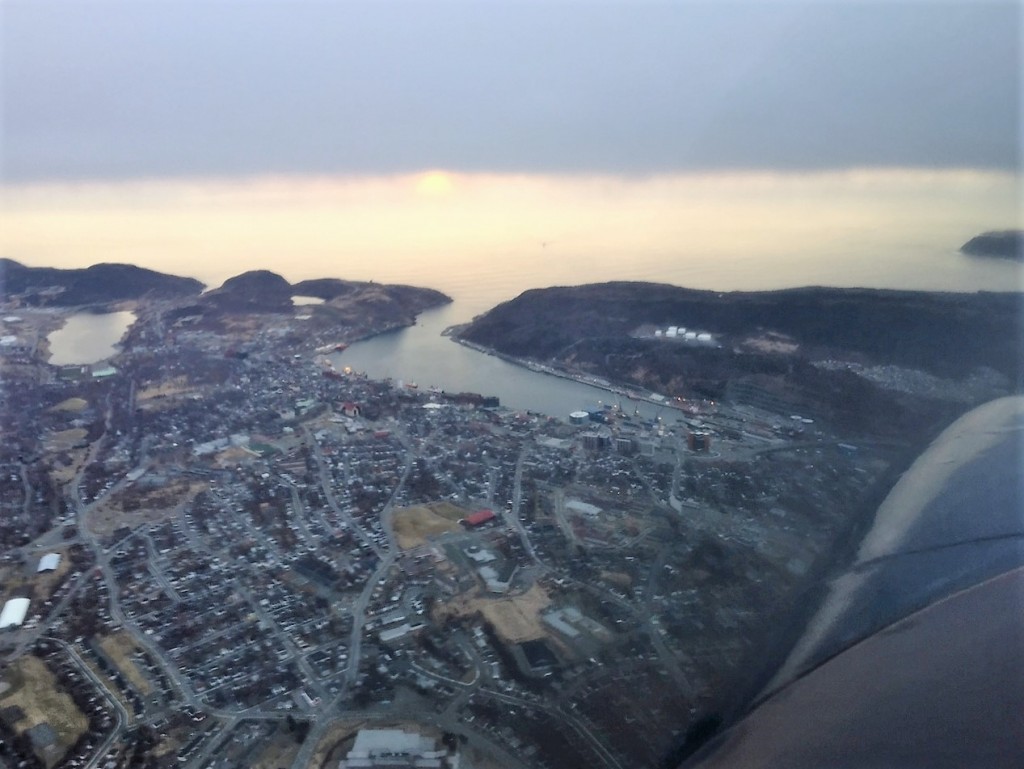 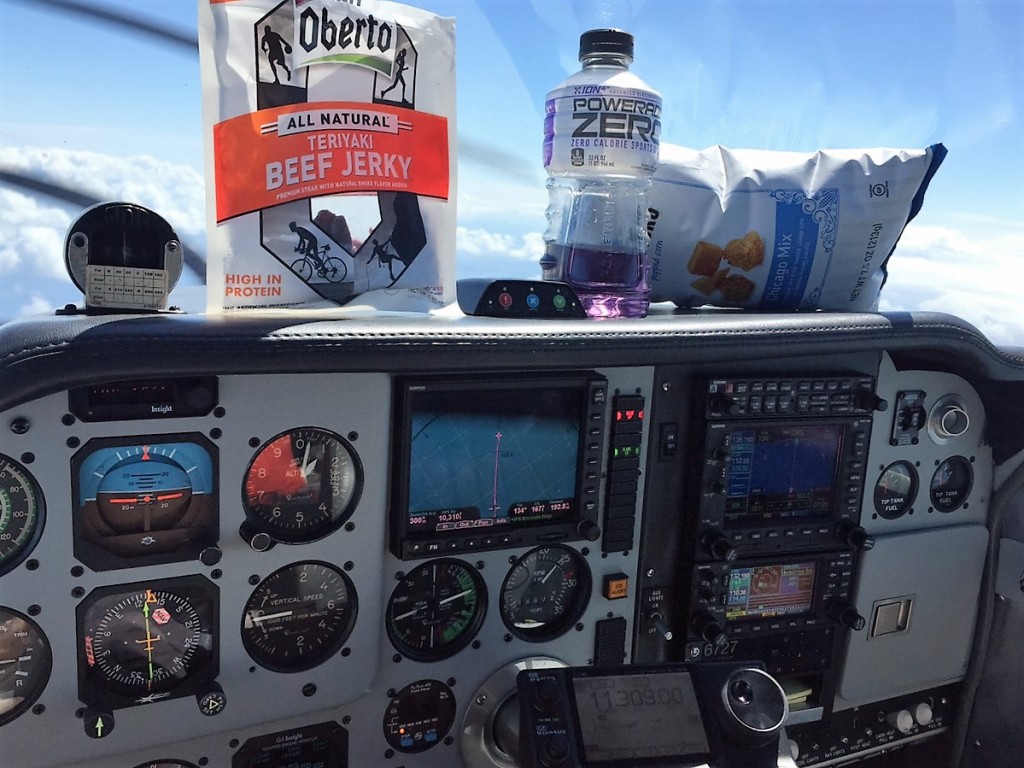 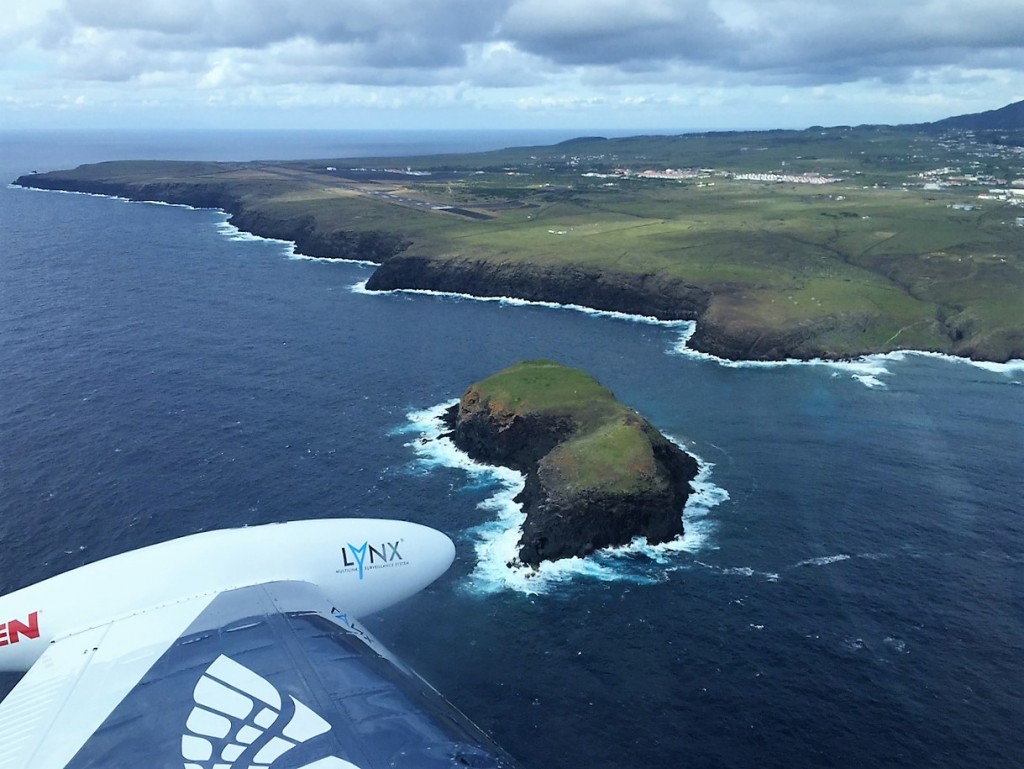 Fellow pilots, friends and to anyone who is simply interested in following this adventure – WELCOME!  As the weather across the North Atlantic continues to improve, it looks like my flight may start as early as Sunday or Monday.  If you click on the “Current Aircraft Location”  tab on the menu bar, you will be taken to the “Spidertracks” page that will show the current location of the aircraft.  When I’m flying it will also show aircraft speed, altitude and heading.  Simply amazing isn’t it!

Send off picture with the Breitling Jet Team and Jim DiMatteo (left front) at the Sun ‘n Fun International Fly In and Expo.  What an honor – a true example of the “Fellowship of Airman” we all share.  If you look closely, I’m wearing the new Breitling Emergency watch that was loaned to me for my RTW flight.  At some point after I return, this watch will be offered at auction,  the proceeds to benefit an aviation related  foundation. 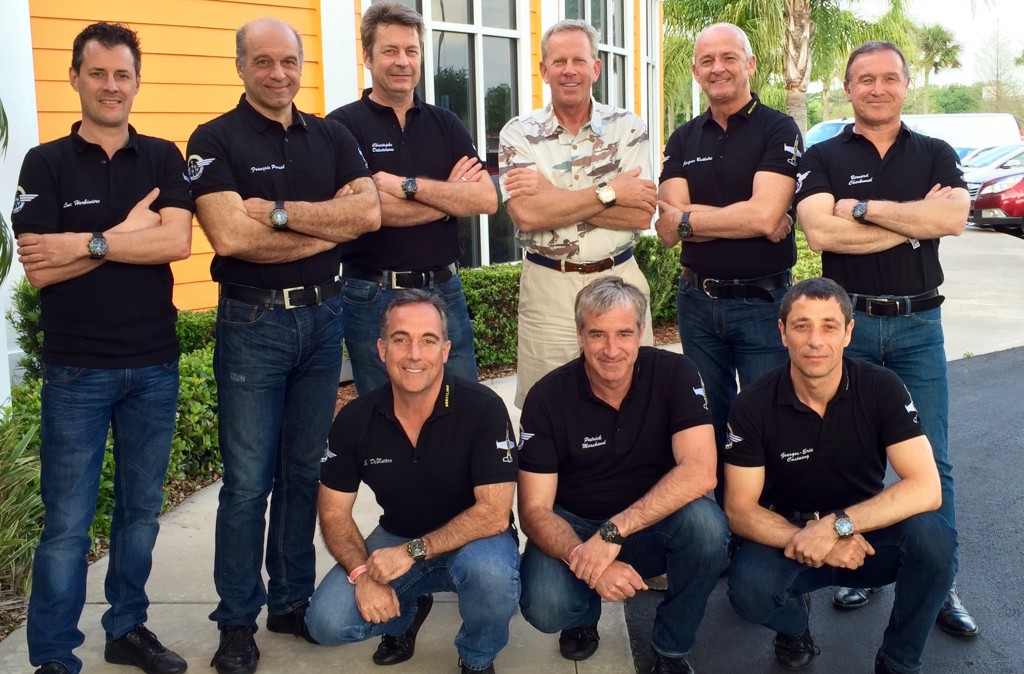 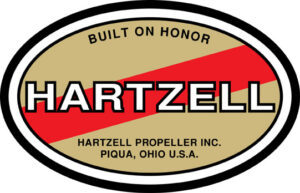